As the industry settles down during the holiday season, the chart continues to be quiet. Martin Luke Brown scores a tenth week at the top with “Nostalgia,” becoming the longest chart leader of the year. The only movement in the top ten comes from Mark Ronson and Bruno Mars, whose “Uptown Funk” jumps Jamie Scott’s “Unbreakable” to finally enter the top three, following five weeks at #4, in its seventh week on the chart. Only four songs make their debut this week: The Voice finalist Chris Jamison and Wet each score their first entries, while Nicki Minaj (featuring Jessie Ware) and Madonna both return with new album tracks. 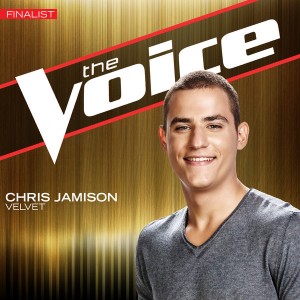