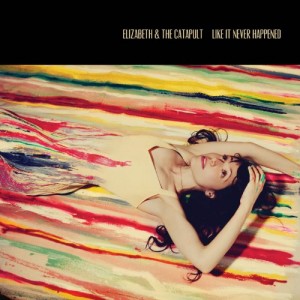 Little action this week in the upper echelon of the chart, but several big movers below. Lady Gaga’s “Gypsy” makes the biggest jump, up 41 to #27, followed by Elizabeth & The Catapult’s “Shoelaces” (up 29 to #46) and Stromae’s “Tous Les Mêmes” (up 24 to #22). Foster The People leads a set of fourteen debuts with “Coming Of Age” at #28; lower debuts include another track from Beyoncé’s self-titled album and two tracks apiece from Switchfoot and Katy Perry.

Go Away My Lover