Though Walk The Moon scores a third week on top with “Shut Up And Dance,” Ellie Goulding creeps ever closer as “Love Me Like You Do” is now a single spot away. Alabama Shakes enter at #3 with “Don’t Wanna Fight,” the lead single from upcoming sophomore album Sound & Color; another cut, “Future People,” debuts at #73.

Christina Perri continues to edge forward with “The Words,” which reaches #13 in its fifteenth week on the chart. It has moved up on each of the fifteen charts on which it has appeared, beginning from its #97 debut back in early November.

Florence + The Machine scores the second-highest debut at #27 with “What Kind Of Man,” the lead single from their upcoming third album, How Big, How Blue, How Beautiful. After two weeks off, Zac Brown Band returns with a brand-new peak for “Homegrown,” re-entering at #68. Along with the aforementioned trio of debuts, eight more entries include new tracks from Tor Miller and Youth Club, as well as newcomers Lucie Silvas, Charlie Puth (featuring Meghan Trainor), and James Bay. 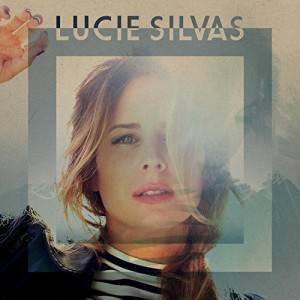