After six weeks at the top for Cam and “Burning House,” she concedes the top spot to Adele’s “When We Were Young,” giving Adele her second #1 from 25 and fifth overall. Montaigne moves to #5 with “In The Dark.” CAFUNÉ moves both “Lay Low” and “Warm Body” into the top ten, with Lissie’s “Don’t You Give Up On Me” and Birdy’s “Keeping Your Head Up” just below. At #32, ZAYN’s debut solo single “PILLOWTALK” is the top debut. Aside from a lofty re-entry from Mackenzie Thoms, the rest of the chart’s debuts are from Rihanna, whose half-dozen new entries are led by “Kiss It Better” at #34, and Charles Kelley, who debuts The Driver tracks “Leaving Nashville” at #48 and “Round In Circles” at #75. 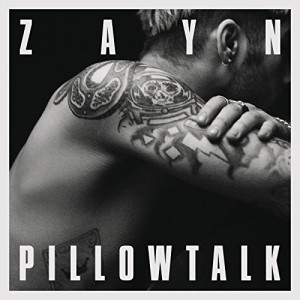