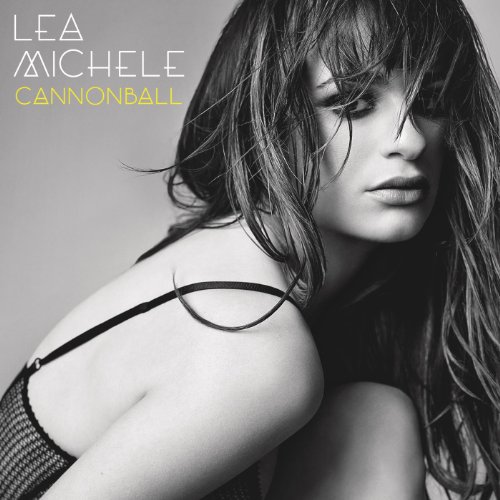 “I gotta get out into the world again,” Glee breakout star Lea Michele sings on her debut solo single “Cannonball.” Following the loss of her boyfriend and costar Cory Monteith, the selection of this Sia-penned song seems particularly heartfelt. As with most of Sia’s work this year, the midtempo cut is empowering, with a strong chorus with heavy rhythmic backing. Where it differs is in its crisp articulation and theatrical delivery, based on Michele’s performance background. Her experiences are apparent in her vocals as well: though written before Monteith’s death and originally unintended for Michele, her personal connection to the lyrical content of the song allows her to elevate each line, from the “break down” to the build-up.

The biggest downfall for “Cannonball” is its lack of dynamism, a disappointing factor considering the formidable power and range Michele has displayed through numerous covers as a part of the Glee cast. While the entire song is delivered with Michele singing with at least a mezzo-forte dynamic, peaking within each chorus, its mere five-note range provides nothing new beyond the first refrain. Further, the lack of a different middle eight, modulated ending, or anything more than a cut-and-pasted final chorus causes this “Cannonball” to be somewhat of a belly-flop instead of living up to its potential. However, its pop accessibility and solid backing talent offer a good slice of what’s to come from Michele’s forthcoming solo debut, Louder (due March 4 on Columbia), and prove that her future as a pop artist has strong footing.