It’s a very E·MO·TION-al week on the chart for Carly Rae Jepsen, who notches a third week at #1 with “Run Away With Me.” With the entire top ten stagnant, the album’s title track and “I Really Like You” continue their hold on three of its ten spots. Most of the album enters the chart this week as well, led by “Let’s Get Lost” at #15. In other news, Felix Cartal’s collaboration with Nikki Yanofsky, “Something To Live For,” vaults from its #86 debut last week to #14. Gavin James, ROMANS, and Emily King score large jumps as well. Other debuts include two tracks from Grace Mitchell’s new Raceday EP, plus new tracks from Brayton Bowman, Carrie Underwood, BØRNS, newcomer Mackenzie Thoms, Céline Dion & Fred Pellerin, The Neighbourhood, Nick Jonas, Gorgon City featuring ROMANS, and JoJo. 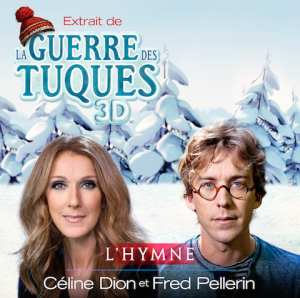