With another week of the top ten resting fairly stagnant, the week’s big movers are from newcomers charging toward the chart’s upper reaches. I Know Leopard makes a big jump from #87 to #21 in their second week on the chart with “Perfect Picture,” while Sinclair, One Direction, and Tor Miller all make double-digit jumps in the top fifty. The week’s new entries include a new track from Montaigne, whose first hit “I’m A Fantastic Wreck” also returns after peaking at #12 in July; a re-recorded version of Paramore’s self-titled album track “Hate To See Your Heart Break” featuring Joy Williams (formerly of The Civil Wars) also enters at #70. In addition, the chart gains new singles from Labrinth, The Neighbourhood featuring French Montana, and Olly Murs featuring Travie McCoy, along with newcomers Brayton Bowman and The Avener. 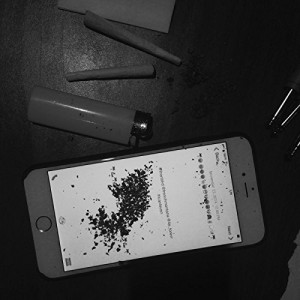