After a fourteen-week run at the top, Martin Luke Brown slips out of the pole position as Walk The Moon’s “Shut Up And Dance” ascends to #1 in its 21st week on the chart. The rest of the top ten gets a slight shake-up as well, with Walk The Moon’s “Aquaman” also moving into the top three, Ellie Goulding continuing her upward momentum as “Love Me Like You Do” goes from #6 to #4, and Carrie Underwood’s newly-announced single “Little Toy Guns” moving 12-10. Tori Kelly scores the week’s highest debut, with new single “Nobody Love” entering at a lofty #25. Toward the bottom of the chart, XOV, Max Frost, and Sam Smith re-enter the chart, while new songs come in from Train, Coasts, Justin Mauriello, and Lee Ann Womack. 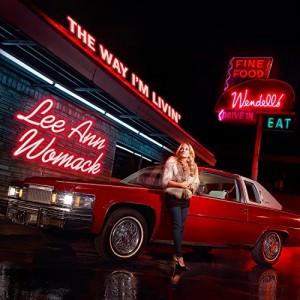 Send It On Down