March kicks off as Kelly Clarkson comes in like a lion, sending “Piece By Piece” to a new #8 peak in its third run on the chart. Beyond her appearance, the top ten is fairly quiet: two of Lissie’s three top-ten singles move up, while Kris Allen squeaks “Waves” into the upper echelon. Nick Fradiani and newcomers MUNA both score top-forty debuts with their respective new singles “Get You Home” and “Winterbreak.” 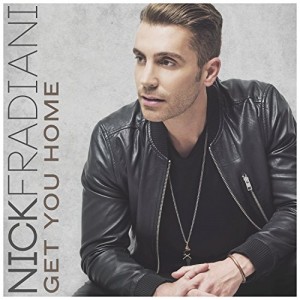 The contents of the top ten remain unchanged, while former two-time chart-topper Lianne La Havas moves into the top twenty with “Unstoppable.” New Warner Bros. signing PHASES scores the highest entry with debut single “I’m In Love With My Life,” along with another debut, “Cooler,” further down the list. Allen Stone is the greatest gainer, reaching #51 with “Freedom” ahead of additional debuts that include new singles from Maroon 5, Tori Kelly, and American Authors. New cuts from Adam Lambert, Rachel Platten, and Kendrick Lamar also log their first week, along with American Idol coronation songs from winner Nick Fradiani and runner-up Clark Beckham. 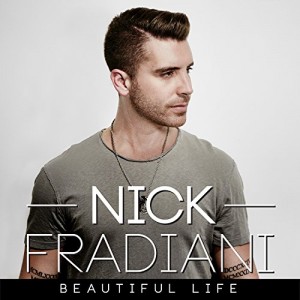