With the top ten completely frozen in the week before Christmas, the most action is further below: big jumps come from Carrie Underwood, Purity Ring, and BØRNS. Eleven new songs make their debuts, but the highest is a lowly #82 entry for Prince Royce and Snoop Dogg’s “Stuck On A Feeling.” Additional debuts include new songs from CAFUNÉ, Brandi Carlile, and Max Frost, as well as newcomers Caitlyn Smith and Jason French charting their first entries.

As “Shut Up And Dance” moves up to a new peak of #2 after five weeks of waiting at #3, Walk The Moon also achieves another top-twenty hit as Talking Is Hard album track “Work This Body” vaults from #64 to #11. Carrie Underwood scores the highest of only seven debuts this week, with “Little Toy Guns” coming in at #57. Purity Ring debuts at #66 with “push pull,” the lead track from their upcoming album, while Tourist makes his second chart entry ahead of his upcoming debut album as “Illuminate,” featuring Years & Years, makes it into the chart at #95 after several weeks in waiting below the top 100. Two covers also make debuts: Nikki Yanofsky’s SoundCloud-exclusive cover of Raury’s “Cigarette Song” debuts at #78, while A Great Big World marks the year’s third holiday entry with their cover of Gayla Peevey’s “I Want A Hippopotamus For Christmas,” part of Epic Records’s holiday compilation EP I’ll Be Home For Christmas. 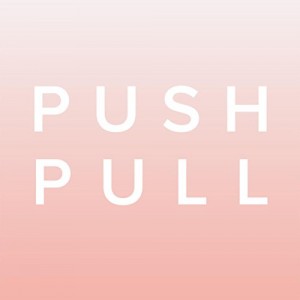