The top four hold steady for another week, though Walk The Moon could challenge for a spot in the top two soon. Below, One Direction leapfrogs Carrie Underwood to enter the top five, while Nick Jonas’s “Jealous” joins the top ten in a fifth consecutive week of upward movement. Labrinth scores the week’s biggest jump with another song called “Jealous,” jumping 55–13 in its second week; Mary J. Blige and I Know Leopard also move into the top twenty. Of the week’s nine debuts, six belong to Walk The Moon and their new album Talking Is Hard; Sam Smith, Brayton Bowman, and Rixton also chart new entries. 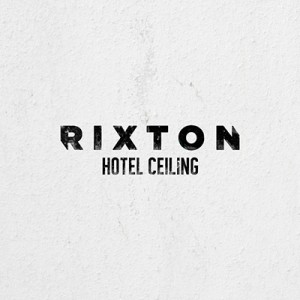 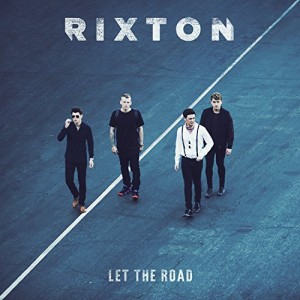 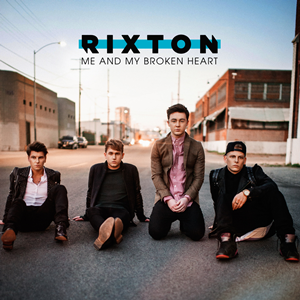 Me And My Broken Heart