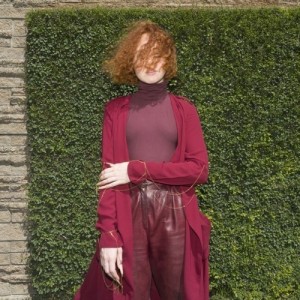 Put The Poison In Me - EP