Walk The Moon notches a second week at #1 with “Shut Up And Dance,” while Ellie Goulding moves into the top three with “Love Me Like You Do.” Two songs also enter the top ten: Taylor Swift’s “Style” moves 11-5 and Tori Kelly’s “Nobody Love” climbs 25-9 in its second week. Fancy makes a big thirty-position jump to #23 with “Goodbye,” dwarfed only by Max Frost’s jump of 34 positions as “Let Me Down Easy” leaps to #60. Emily Hearn makes the week’s highest debut, with “Volcano” exploding in at #36. Additional new entrants are Imagine Dragons, COIN, Tor Miller, Leon Bridges, Youth Club, and Mikky Ekko.

Many of last week’s notable movers continue to head upward, including Ellie Goulding’s “Love Me Like You Do,” Taylor Swift’s “Style,” and Bea Miller’s “Fire N Gold.” While there are eight debuts, they come from only two artists, as Swift and Jamie Scott each add four new entries, the highest of which being Scott’s “Crazy For Loving Me” at #39. 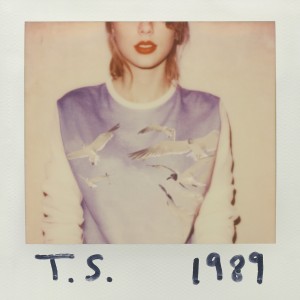 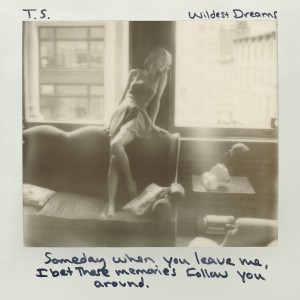 The top ten gets a pair of new entries: Ellie Goulding’s “Love Me Like You Do” vaults from #36 to #8 in its second week, while just below at #9, Kelly Clarkson scores the week’s highest debut with “Heartbeat Song.” Three more of last week’s debuts are the week’s biggest movers — Echosmith’s “Bright” ties Goulding with a 28-position jump for “Bright” (up 82-54), Bea Miller’s “Fire N Gold” jumps from #50 to #26, and Taylor Swift scores her highest-charting 1989 single yet with “Style” (up 42-23). XOV, who just missed the top 100 last fall with Hunger Games track “Animal,” scores three debuts this week from his Lucifer EP: the title track at #41, “Chaos” at #88, and “Blood Honey” at #100. Mickey Guyton’s “Better Than You Left Me” re-enters the chart, while Charli XCX featuring Rita Ora, HISTORY, and Zac Brown Band all make their way onto the chart.

As the music industry wakes up from its holiday slumber and begins the new year, attention shifts to developing new artists whose careers are beginning to build. Below are forty hand-picked artists of varying genres and current levels of success. Some are completely independent, while others have already topped charts. Regardless, all of them show potential to be even bigger names, particularly in America, in the coming year. Listen to the artists through this SoundCloud playlist, and check back later in the year to see how these predictions turned out. END_OF_DOCUMENT_TOKEN_TO_BE_REPLACED