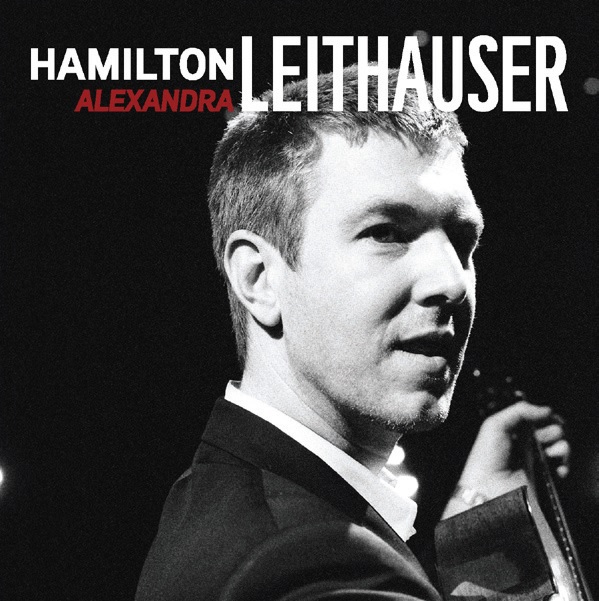 Before The Walkmen announced an “extreme hiatus” late in 2013, frontman Hamilton Leithauser had begun work on a solo album featuring members of revered indie-rock groups like Vampire Weekend, The Shins, and Fleet Foxes. As the release of his solo debut, Black Hours, approaches in May, Leithauser’s first single is “Alexandra,” one of two songs co-written and produced by Vampire Weekend’s Rostam Batmanglij. “Alexandra” is an energetic number in which Leithauser loudly and proudly proclaims his love for the titular subject while seemingly questioning others’ tendencies to move on from relationships so quickly. Though relatively short, clocking in at a mere two minutes and 46 seconds, the song packs in fuzzy production, hand-claps, and drum beats at the beginning. Throughout the later verses, it becomes increasingly more layered with harmonica, guitar, cymbals, and a jolly, fast-paced piano, resulting in a complex sound that makes more sense considering The Walkmen and Vampire Weekend have shared the stage with the experimentative Dirty Projectors in the past. Despite the loud, lo-fi wall of sound that accompanies its melody, “Alexandra” manages to be upbeat and catchy from the first listen, with the instrumentation adding unique appeal and charm.