While many people flocked south to Austin, Texas last week for this year’s South By Southwest festival, which showcases more than two thousand artist performances alongside label presentations, technology reveals, and discussion panels, some of us had to settle for attending Couch By Couchwest from home. I spent the past week digging through a spreadsheet of 2,121 artists who were slated to play during SXSW 2015, and after whittling down the list and listening to 622 of them, I have selected 76 independent acts that warrant further attention now that the festivities have ended. Read a short blurb on each artist below along with a prime track among their discography, or skip ahead to the full playlist on SoundCloud by clicking here. END_OF_DOCUMENT_TOKEN_TO_BE_REPLACED

It’s a quiet week as a whole on the chart, thanks mainly to my preoccupation of digging through artists who played at SXSW in Austin this week. Very little movement occurs within the top twenty, save two entries by Christine and the Queens and Kelly Clarkson. Rachel Platten’s “Fight Song” makes a big jump of 36 positions to land at #40, and Sam Hunt (“Take Your Time,” 77-46) and The Veronicas (“You Ruin Me,” 95-64) each score 31-position jumps. The week’s highest debut belongs to Martin Luke Brown, who returns at #75 with “Take Out Of Me,” the title track from his upcoming EP. Delta Rae debuts another album preview track, as do AIR BAG ONE with their debut track “1992” and Of Monsters And Men with new single “Crystals;” Kelly Clarkson’s “Second Wind” also appropriately makes a re-entry at the bottom of the chart. 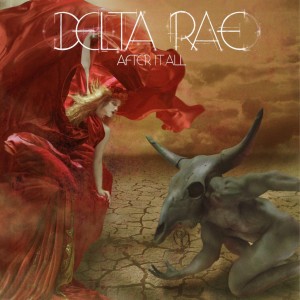 In his second week on the chart, Nate Ruess is the week’s biggest mover with “Nothing Without Love,” launching from #86 to #12. Tor Miller also makes a big jump, moving up twenty to a new peak of #19 with “Headlights;” all three of the other tracks on his EP of the same name track upward as well. Alabama Shakes scores the biggest debut of the week with a third track from upcoming album Sound & Color, “Gimme All Your Love.” Kacey Musgraves rounds out the top half of the chart with new entry “Biscuits,” while Kelly Clarkson lands six debuts from her album Piece By Piece. Additional debuts include new music from Carly Rae Jepsen and Delta Rae, as well as a pair of tracks from newcomers STELLA // JAMES. 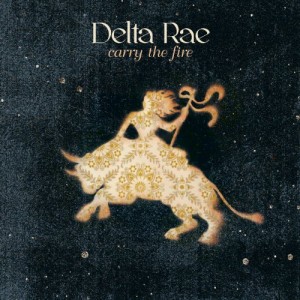 If I Loved You 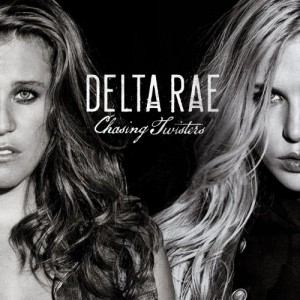