It’s a quiet week as a whole on the chart, thanks mainly to my preoccupation of digging through artists who played at SXSW in Austin this week. Very little movement occurs within the top twenty, save two entries by Christine and the Queens and Kelly Clarkson. Rachel Platten’s “Fight Song” makes a big jump of 36 positions to land at #40, and Sam Hunt (“Take Your Time,” 77-46) and The Veronicas (“You Ruin Me,” 95-64) each score 31-position jumps. The week’s highest debut belongs to Martin Luke Brown, who returns at #75 with “Take Out Of Me,” the title track from his upcoming EP. Delta Rae debuts another album preview track, as do AIR BAG ONE with their debut track “1992” and Of Monsters And Men with new single “Crystals;” Kelly Clarkson’s “Second Wind” also appropriately makes a re-entry at the bottom of the chart. 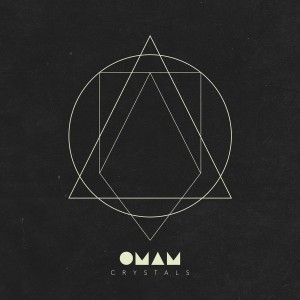 Of Monsters And Men

As the music industry wakes up from its holiday slumber and begins the new year, attention shifts to developing new artists whose careers are beginning to build. Below are forty hand-picked artists of varying genres and current levels of success. Some are completely independent, while others have already topped charts. Regardless, all of them show potential to be even bigger names, particularly in America, in the coming year. Listen to the artists through this SoundCloud playlist, and check back later in the year to see how these predictions turned out. END_OF_DOCUMENT_TOKEN_TO_BE_REPLACED