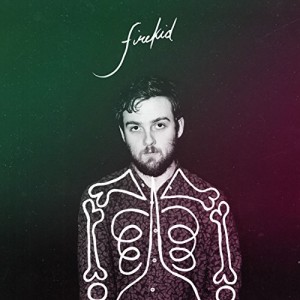 Sara Bareilles’s “She Used To Be Mine” continues its ascent, climbing from 6 to 2 in its third week. Justin Bieber, Finish Ticket, and Ellie Goulding all move up within the top twenty, while Cam enters for the first time with “Burning House” and ROMANS moves back in with “Uh Huh.” Tinashé’s first chart entry, “Player,” is the week’s highest debut, with the fast-moving HØØNCH’s debut single “Top” just below. Additional debuts include newcomers Dagny and Phoebe Ryan and new songs from firekid and Tor Miller.

Walk The Moon gets a 22nd week at #1 with “Shut Up And Dance,” tying it with Adele’s “Rolling In The Deep” for the longest-running #1 ever on my chart. Minus a little shuffling at the bottom, the top ten stays the same; Carly Rae Jepsen vaults to #11 with the title track from her new album, E·MO·TION. She also scores the week’s highest debut, as upcoming single “Run Away With Me” runs in at #33. Except for the debut of Delta Rae’s Charleston-inspired single “All Good People” and a re-entry from firekid, the rest of the week’s new entries belong to Kacey Musgraves and Tori Kelly, who each debut several songs from their respective albums, Pageant Material and Unbreakable Smile.

Carly Rae Jepsen moves into the top three with “I Really Like You,” but Walk The Moon holds for a nineteenth week at #1 with “Shut Up And Dance.” Lianne La Havas adds a new top-ten hit to her record, as “Unstoppable” moves 12-9. The week’s two biggest movers land next to one another: Alessia Cara’s “Here” makes a jump of 32 spots up to #31, just behind Young Brother’s 30-position increase for “Kamikaze.” Jepsen also has the honor of the week’s highest debut, as the title track from E·MO·TION enters at #41. Following her are three new songs from Kacey Musgraves’s Pageant Material, along with debuts from R5, MKTO, I Know Leopard, firekid, Ashley Monroe, and John Newman, all of whom have previously charted. 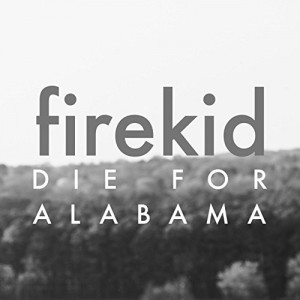 Walk The Moon holds the top spot over a fairly quiet top twenty, punctuated by jumps from The Script and The Veronicas at its bottom end. There’s plenty of activity further down on the chart, however, led by top-fifty debuts from Lianne La Havas, Wet, and Jarryd James. R5 also scores the week’s biggest mover by jumping 74-48 with “Let’s Not Be Alone Tonight.” Additional debuts in the second half of the chart include newcomers Young Brother and firekid, as well as new entries by Alabama Shakes, Bleachers, and Passenger. 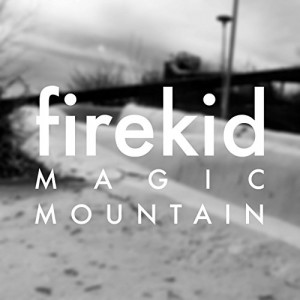