Carly Rae Jepsen moves into the top three with “I Really Like You,” but Walk The Moon holds for a nineteenth week at #1 with “Shut Up And Dance.” Lianne La Havas adds a new top-ten hit to her record, as “Unstoppable” moves 12-9. The week’s two biggest movers land next to one another: Alessia Cara’s “Here” makes a jump of 32 spots up to #31, just behind Young Brother’s 30-position increase for “Kamikaze.” Jepsen also has the honor of the week’s highest debut, as the title track from E·MO·TION enters at #41. Following her are three new songs from Kacey Musgraves’s Pageant Material, along with debuts from R5, MKTO, I Know Leopard, firekid, Ashley Monroe, and John Newman, all of whom have previously charted. 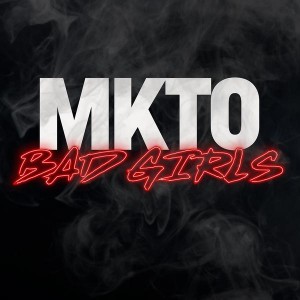 Jamie Scott leads debuts for the second time in three weeks with new preview single “Carry You Home” bowing at #22, just above Elle King’s “Ex’s & Oh’s” at #27. Big Data re-enters the chart with “Dangerous,” which debuted at #80 earlier this year before my chart went on hiatus; Echosmith, Sheppard, Vance Joy, and MKTO also return after a few weeks off. New entries from Ella Henderson, Alex & Sierra, Jamestown Revival, and others dot the bottom reaches of the chart. 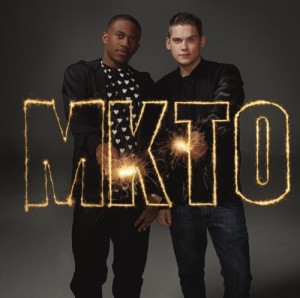