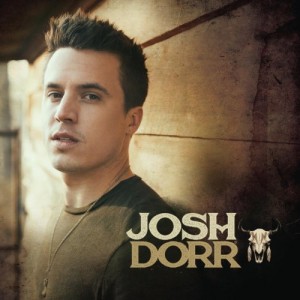 As the music industry wakes up from its holiday slumber and begins the new year, attention shifts to developing new artists whose careers are beginning to build. Below are forty hand-picked artists of varying genres and current levels of success. Some are completely independent, while others have already topped charts. Regardless, all of them show potential to be even bigger names, particularly in America, in the coming year. Listen to the artists through this SoundCloud playlist, and check back later in the year to see how these predictions turned out. END_OF_DOCUMENT_TOKEN_TO_BE_REPLACED

Jessie Ware and Kris Allen score big debuts, as “Say You Love Me” enters at #9 and “Lost” sits at the bottom of the top twenty. Allen adds five other songs from his album Horizons to the chart as well. While Josh Dorr introduces himself with a #84 debut for “All Or Nothing,” two soundtrack songs also enter: Gavin DeGraw’s “You Got Me,” from Dolphin Tale 2, and OneRepublic’s “Ordinary Human,” from The Giver.