2016 begins with Cam’s “Burning House” still on top and Adele occupying positions two through four, with “When We Were Young” moving to #3 ahead of “Water Under The Bridge.” Coldplay returns to the top ten with “Adventure Of A Lifetime,” with Lucius just behind. Tove Lo achieves the highest debut with a demo uploaded to SoundCloud called “Influence,” ahead of a re-entry from Elle King and debuts by Ra Ra Riot, newcomer Lostboycrow, and Birdy. 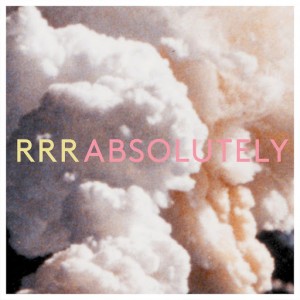 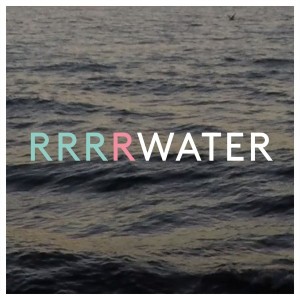 These are one hundred songs that stayed in my heavy rotation throughout 2013. In a year that saw personal advancements including eight weeks studying abroad in France and graduation from college, these songs soundtracked my year, each song appealing to me through instrumentation, lyrics, or just its overall mood. Read on for descriptions of each track, access the whole playlist on SoundCloud to listen, and judge away.
END_OF_DOCUMENT_TOKEN_TO_BE_REPLACED