In its 23rd week at the top, Walk The Moon’s “Shut Up And Dance” sets a record for the highest number of chart weeks at #1, surpassing the previous 22-week record set by Adele’s “Rolling In The Deep.” (In the earliest days of my personal chart, Ricky Martin and Christina Aguilera’s “Nobody Wants To Be Lonely” reigned for a total of 41 weeks at #1 in 2002, though only over five charts, as I was not yet compiling them on a weekly basis.) Meanwhile, Carly Rae Jepsen moves into the top ten with “E·MO·TION.”

As the music industry wakes up from its holiday slumber and begins the new year, attention shifts to developing new artists whose careers are beginning to build. Below are forty hand-picked artists of varying genres and current levels of success. Some are completely independent, while others have already topped charts. Regardless, all of them show potential to be even bigger names, particularly in America, in the coming year. Listen to the artists through this SoundCloud playlist, and check back later in the year to see how these predictions turned out. END_OF_DOCUMENT_TOKEN_TO_BE_REPLACED 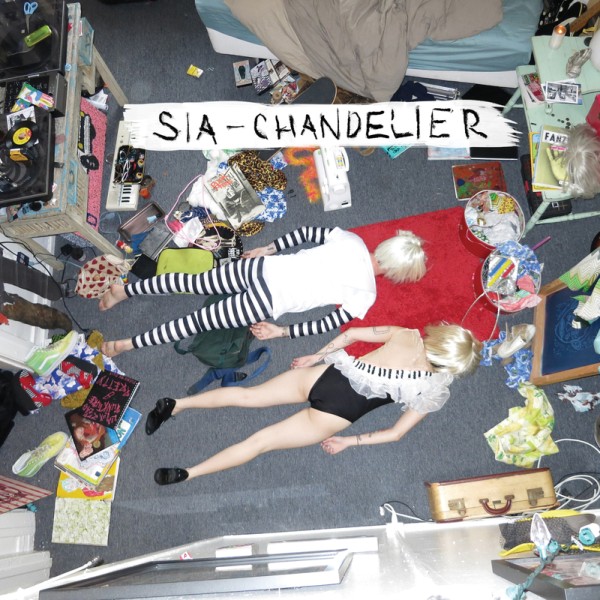 A powerful pop song with a deceptively dark undertone.

A Great Big World and Christina Aguilera jump into the top five with “Say Something,” just above Sam Smith’s debut of “Latch (Acoustic)” at #5. Lady Gaga also moves into the top ten with “Gypsy.” Smith and A Great Big World each score additional debuts in the top thirty; other leading debuts come from Clean Bandit featuring Jess Glynne, the Arctic Monkeys, and Zedd featuring Matthew Koma and Miriam Bryant. 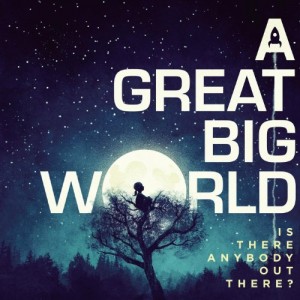 Is There Anybody Out There?

These are one hundred songs that stayed in my heavy rotation throughout 2013. In a year that saw personal advancements including eight weeks studying abroad in France and graduation from college, these songs soundtracked my year, each song appealing to me through instrumentation, lyrics, or just its overall mood. Read on for descriptions of each track, access the whole playlist on SoundCloud to listen, and judge away.
END_OF_DOCUMENT_TOKEN_TO_BE_REPLACED

Two collaborations move into the top ten: Maroon 5 and Christina Aguilera’s “Moves Like Jagger” and Jason Aldean and Kelly Clarkson’s “Don’t You Wanna Stay.” The Script’s “Nothing” continues to rebound now that it’s an official single, jumping another ten spots up to #13. Danny Gokey’s “Second Hand Heart” debuts at #35, the highest of six new entries (plus a re-entry from Sara Bareilles).

Michelle Branch moves into the top three with “Loud Music” in her second week on the chart. Coldplay jumps to #8 with “Every Teardrop Is A Waterfall,” while Jason Aldean’s collaboration with Kelly Clarkson, “Don’t You Wanna Stay,” jumps 23-12. Maroon 5 and Christina Aguilera score the highest debut with “Moves Like Jagger” at #13, followed by David Cook’s This Loud Morning track “Paper Heart” at #19.