2016 begins with Cam’s “Burning House” still on top and Adele occupying positions two through four, with “When We Were Young” moving to #3 ahead of “Water Under The Bridge.” Coldplay returns to the top ten with “Adventure Of A Lifetime,” with Lucius just behind. Tove Lo achieves the highest debut with a demo uploaded to SoundCloud called “Influence,” ahead of a re-entry from Elle King and debuts by Ra Ra Riot, newcomer Lostboycrow, and Birdy.

A Head Full Of Dreams

Adele holds for a second week at #1 with “Hello,” with Carly Rae Jepsen and Sara Bareilles steady in the top three. Bareilles is also the week’s biggest mover, as “Door Number Three” jumps from its #59 debut last week into the top twenty. (Speaking of the top twenty, a notable fact: Walk The Moon’s “Shut Up And Dance” exits the top twenty this week for the first time in its 61st week on the chart). Coldplay scores the highest debut of the week with A Head Full Of Dreams lead single “Adventure Of A Lifetime,” in at #55 ahead of Lissie’s “Hero” at #62. Additional debuts include new entries from xoV, Tori Kelly, and Alessia Cara.

Adventure Of A Lifetime

A Head Full Of Dreams

As the music industry wakes up from its holiday slumber and begins the new year, attention shifts to developing new artists whose careers are beginning to build. Below are forty hand-picked artists of varying genres and current levels of success. Some are completely independent, while others have already topped charts. Regardless, all of them show potential to be even bigger names, particularly in America, in the coming year. Listen to the artists through this SoundCloud playlist, and check back later in the year to see how these predictions turned out. END_OF_DOCUMENT_TOKEN_TO_BE_REPLACED 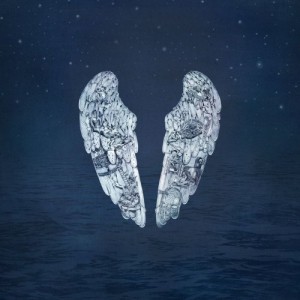 A Sky Full Of Stars 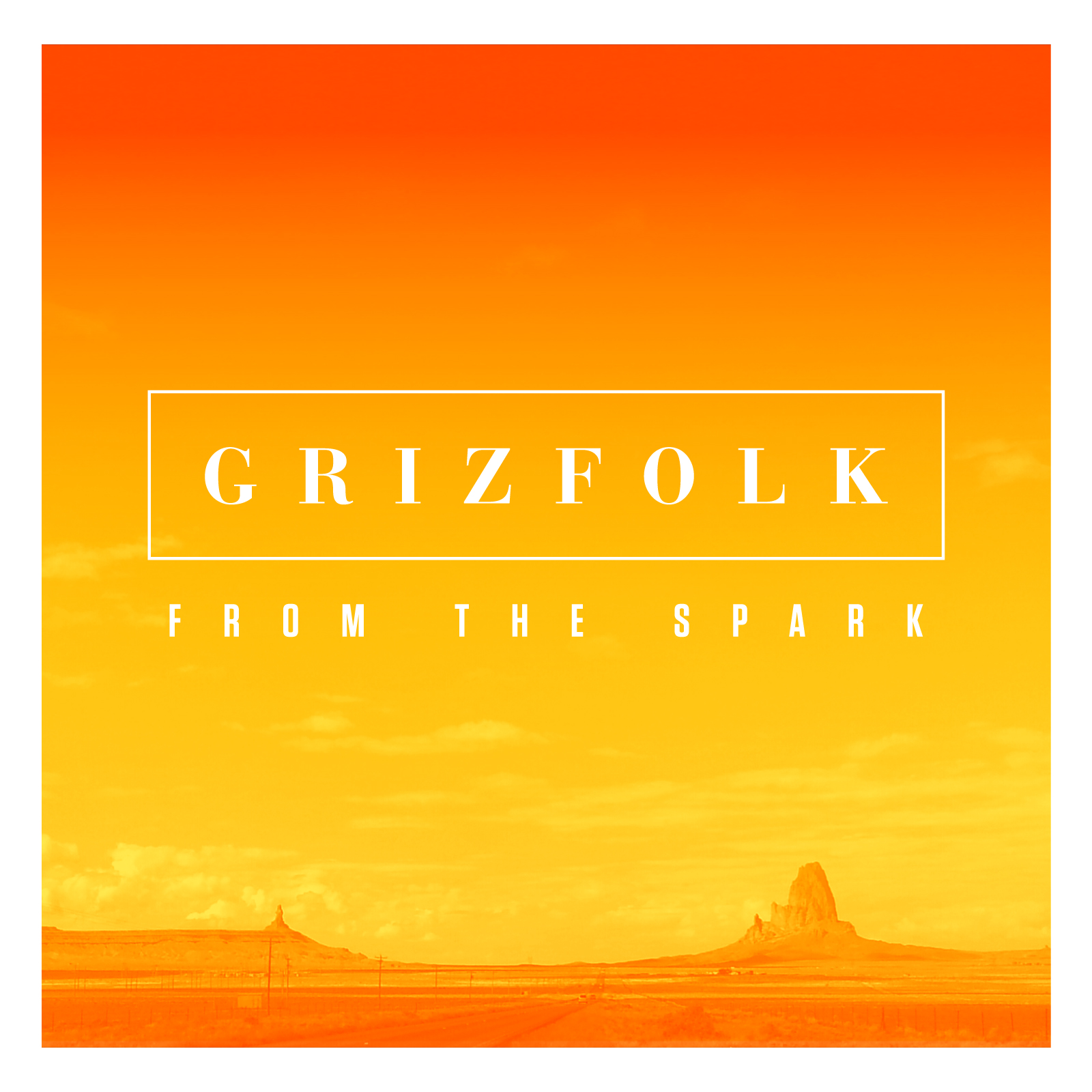 A strong debut with a modern fusion of genres and a nomadic focus. 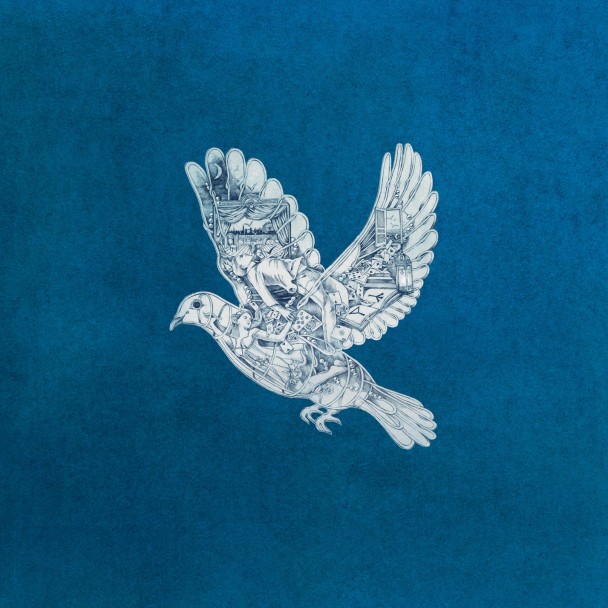 Coldplay strips back the sound that has dominated their recent work.