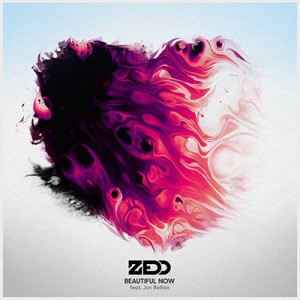 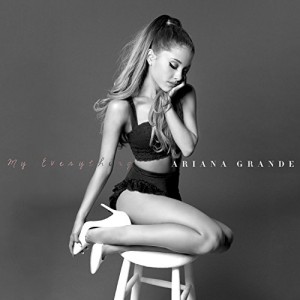 A Great Big World and Christina Aguilera jump into the top five with “Say Something,” just above Sam Smith’s debut of “Latch (Acoustic)” at #5. Lady Gaga also moves into the top ten with “Gypsy.” Smith and A Great Big World each score additional debuts in the top thirty; other leading debuts come from Clean Bandit featuring Jess Glynne, the Arctic Monkeys, and Zedd featuring Matthew Koma and Miriam Bryant.

The GRAMMY Awards are often described as Music’s Biggest Night. While the awards ceremony typically lives up to the moniker with star-studded performances and gramophone trophies for hundreds of artists across many genres each year, iTunes charts also show how music sales are impacted, providing the year’s first prominent sales increase following the post-Christmas bump fueled by gift card redemptions. Many of the songs featured during the 56th GRAMMY Awards broadcast on January 26 received significant jumps on the iTunes song chart throughout and following the show, and numerous songs heard in its music-centric commercials felt the benefit of exposure as well. The statistics below reflect positions on the US iTunes chart of about 1500 songs, tracked from the beginning of the broadcast in the Eastern time zone at 8:00pm to the end of the Western time zone broadcast at 2:40am Eastern. END_OF_DOCUMENT_TOKEN_TO_BE_REPLACED

These are one hundred songs that stayed in my heavy rotation throughout 2013. In a year that saw personal advancements including eight weeks studying abroad in France and graduation from college, these songs soundtracked my year, each song appealing to me through instrumentation, lyrics, or just its overall mood. Read on for descriptions of each track, access the whole playlist on SoundCloud to listen, and judge away.
END_OF_DOCUMENT_TOKEN_TO_BE_REPLACED