Though the top three is close, Adele holds at #1 for a third week with “When We Were Young.” Lissie’s “Daughters” vaults into the top five upon the album release of My Wild West, while Charles Kelley’s “Leaving Nashville” moves into the top ten. Dua Lipa’s “Be The One” is the highest debut at #51, while she also introduces new song “Last Dance” at #88. Lissie’s album adds another five songs, led by “Sun Keeps Risin'” at #57. Sia, Gwen Stefani, and Lianne La Havas also begin charting new material. 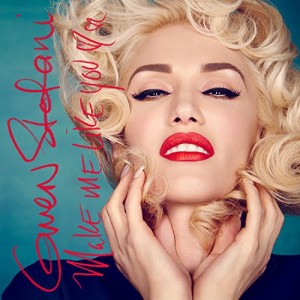 As the music industry wakes up from its holiday slumber and begins the new year, attention shifts to developing new artists whose careers are beginning to build. Below are forty hand-picked artists of varying genres and current levels of success. Some are completely independent, while others have already topped charts. Regardless, all of them show potential to be even bigger names, particularly in America, in the coming year. Listen to the artists through this SoundCloud playlist, and check back later in the year to see how these predictions turned out. END_OF_DOCUMENT_TOKEN_TO_BE_REPLACED 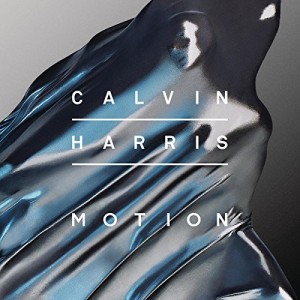 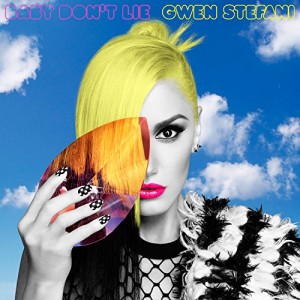